28-30 September, 2018 – The Blancpain GT Sports Club finale was held at Barcelona, where the recently-crowned champion Karim Ojjeh driving the Boutsen Ginion BMW M6 finished P2 in the Qualifying Race and Claude-Yves Gosselin in the Lamborghini was also up on the podium in the Titanium Cup for the Main Race.

With a wet qualifying session where he was second fastest and then a fifth place in the Qualfiying Race, Ojjeh followed on with a superb victory in the Main Race, allowing their driver of the BMW M6 GT – their “Black Panther” – to win the 2018 title.

The goal is to use this success to springboard the team’s return to the Blancpain Endurance Series in 2019. However, it’s Karim Ojjeh who is the champion this year!

Karim Ojjeh: "The excitement today comes from doing a very good race. I think that getting us on slicks and then starting behind the safety car was a very smart move, as it took away the uncertainty down to Turn 1. Afterwards, it was about getting the confidence. I started getting more and more confident, while the other guys weren’t having their day. I don’t know what it was, but they left the door open because they saw that I was just too quick. The gap grew really quickly as the car came to me and it was really nice conditions to drive in. I wasn’t thinking about the title until about a lap and a half from the end. Before that, I was just concentrating…”

On the same weekend, the other half of our team was in Ningbo, China, for round 7 of the WTCR-FIA World Touring Car Cup, Regular driver Tom Coronel driving the #9 car was joined by a new face – Chinese driver Ma Qing.

05-07 October – The following weekend we moved to another Chinese track – the Wuhan Street circuit, for the eighth round of the WTCR. 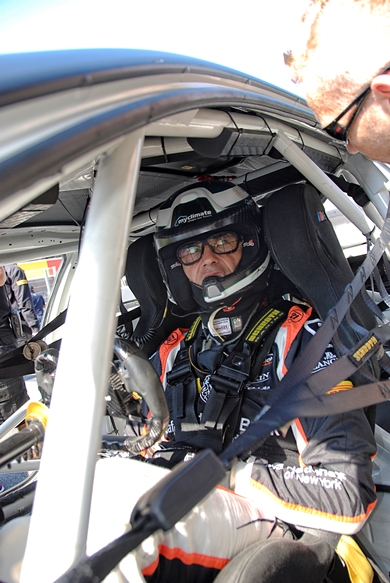 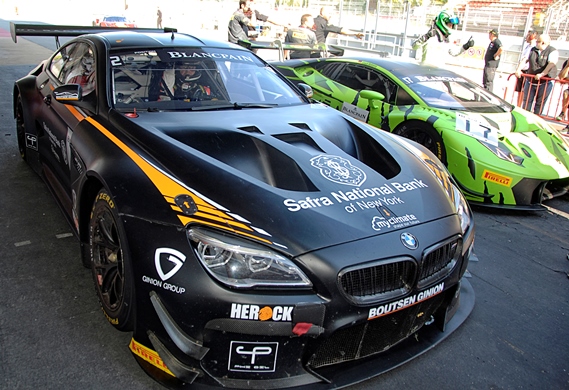 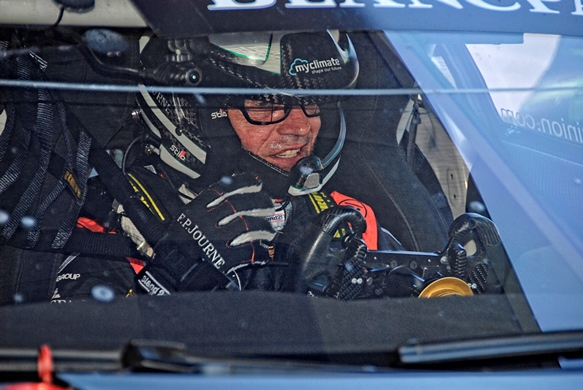