The Blancpain GT Sports Club field was back in action on July 21-22 with the inaugural SRO Speedweek at the Circuit de Spa-Francorchamps for round four of the 2018 championship.

The second half of the season got underway with Boutsen Ginion’s Karim Ojjeh (#2 BMW M6 GT3) looking to further extend his comfortable championship lead, following another strong showing at Misano the month before.

The Saudi Arabian driver still needed to get the vital points if he’s going to secure the GT title and was mindful of Monza double-winner Mario Cordoni (#70 AF Corse Ferrari 488 GT3) and the in-form Coach McKansy (#17 HP Racing International Lamborghini Huracan GT3), who moved ahead of the Italian after collecting two podium finishes last time out.

All three are also part of the Titanium Cup for drivers aged 50-59, with Karim Ojjeh holding a commanding lead in that series as well. Behind him Mario Cordoni and Coach McKansy are separated by just three points in second and third.

Both practice sessions, qualifying and the 25-minute Qualifying Race took place on Saturday, with the 40-minute Main Race getting underway on Sunday afternoon.

It was an amazing weekend for Karim Ojjeh, who was fastest in every session at the event. Starting from pole position, he won both races in the Boutsen Ginion BMW M6 GT3 to maintain his position as the championship leader.

The team’s two Lamborghini drivers, Claude-Yves Gosselin and Pierre Feligioni, finished the main race on P10 and P12 respectively, building up their confidence on the Belgian circuit as the weekend progressed and maintaining a strong pace during the final race.

The next round of the Blancpain GT Sports Club takes place on September 1-2 at the Hungaroring near Budapest in Hungary. 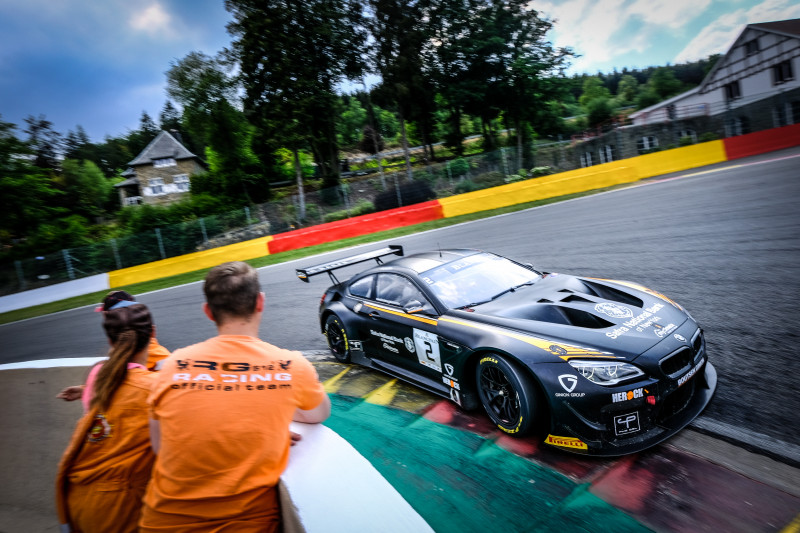 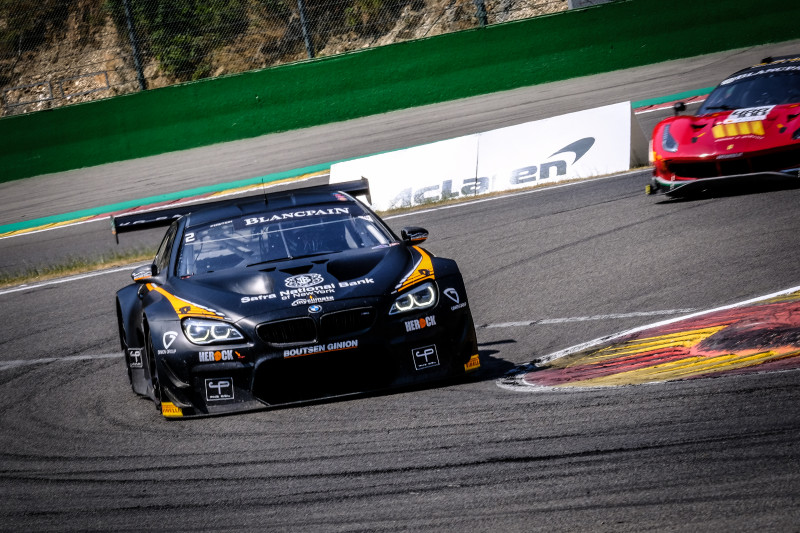 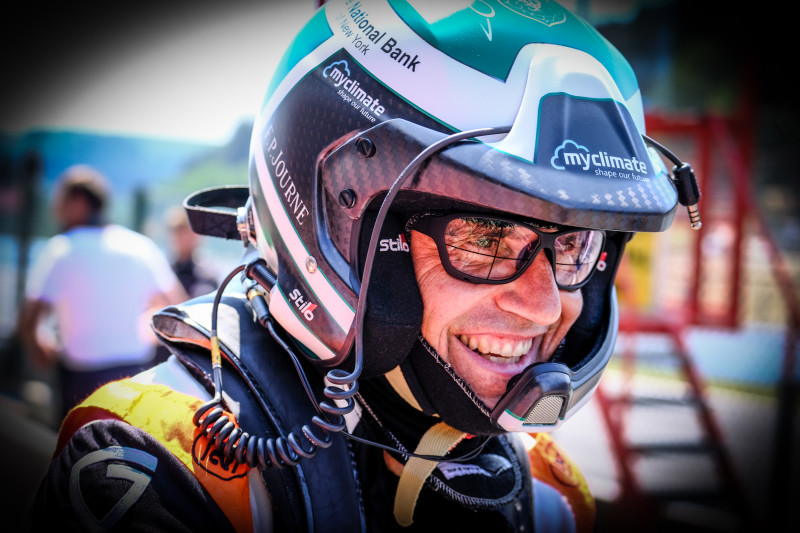