22-24 June, 2018 – Karin Ojjeh finished with a 4th & 2nd place to score some valuable points at round 3 of the series in the BMW M6 with the Boutsen Ginion Racing team

Pierre Feligioni made consistent progress in his Lamborghini to have a best result of P6 in the main race Sunday.

After crossing the line in 6th position in the qualifying race, Claude-Yves Gosselin unfortunately suffered a technical problem that meant he failed to finish race 2.

Karim Ojjeh:- “It was another good race today. Coach McKansy was difficult to pass, but I just waited and had to be extremely patient. I knew where his weaknesses were and after that it was just a matter of making the move. I was very lucky in turn 8, as I almost lost the rear [of the car] and then we were side-by-side down the straight, but I knew that I had him so two corners after I was later on the brakes and got through.” 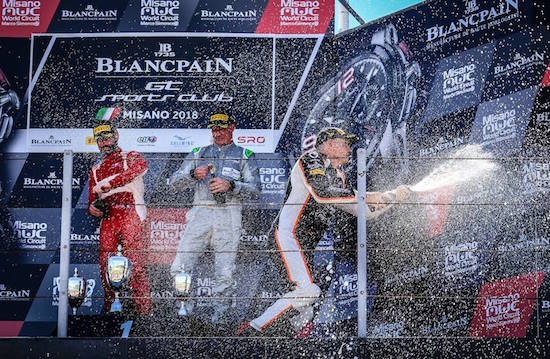 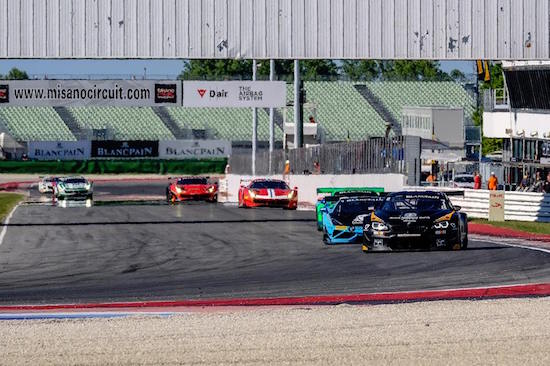 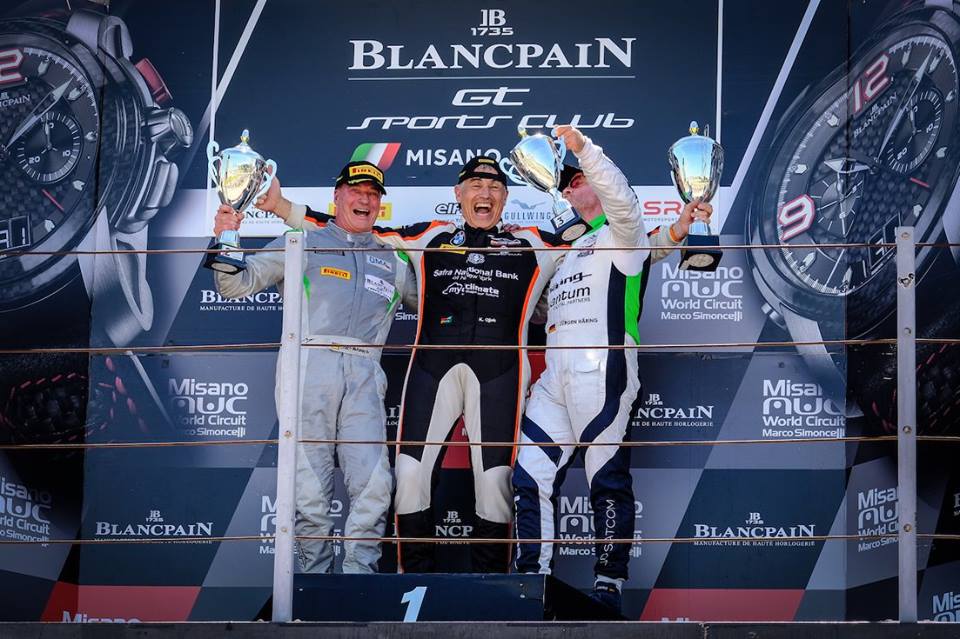