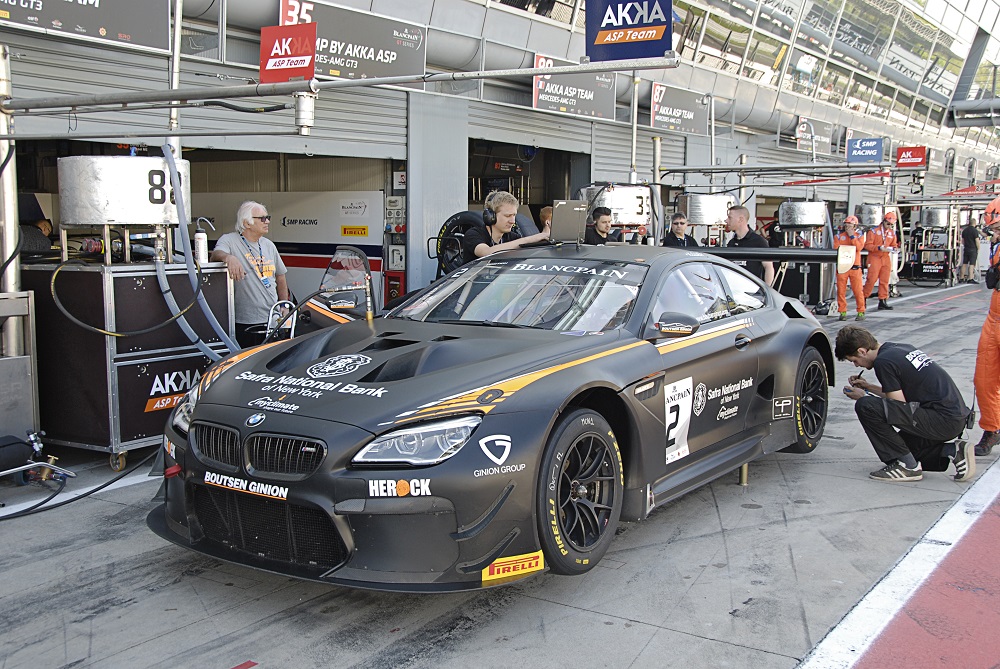 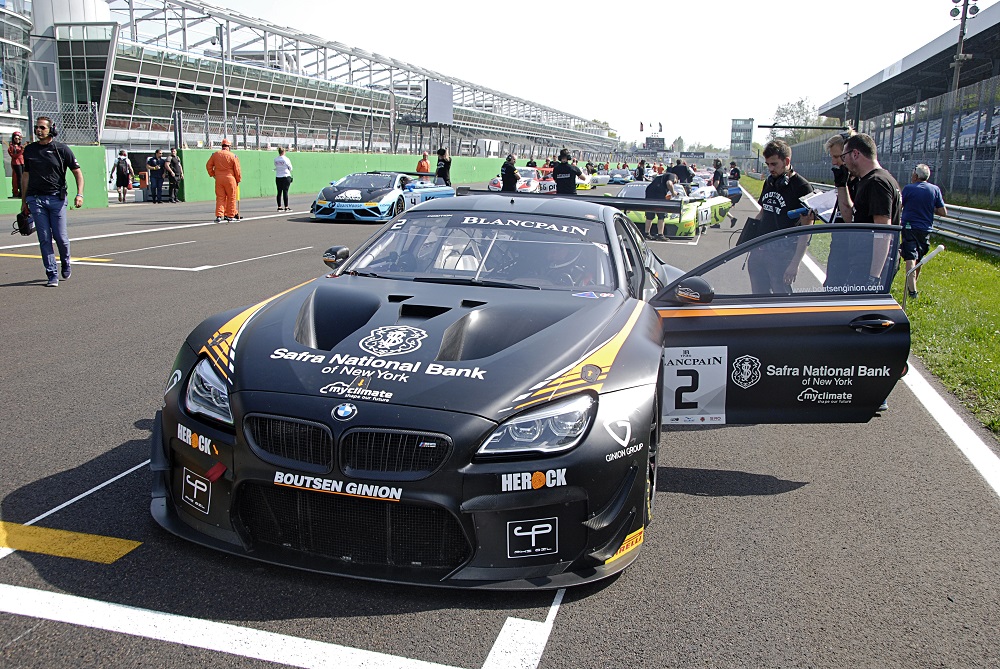 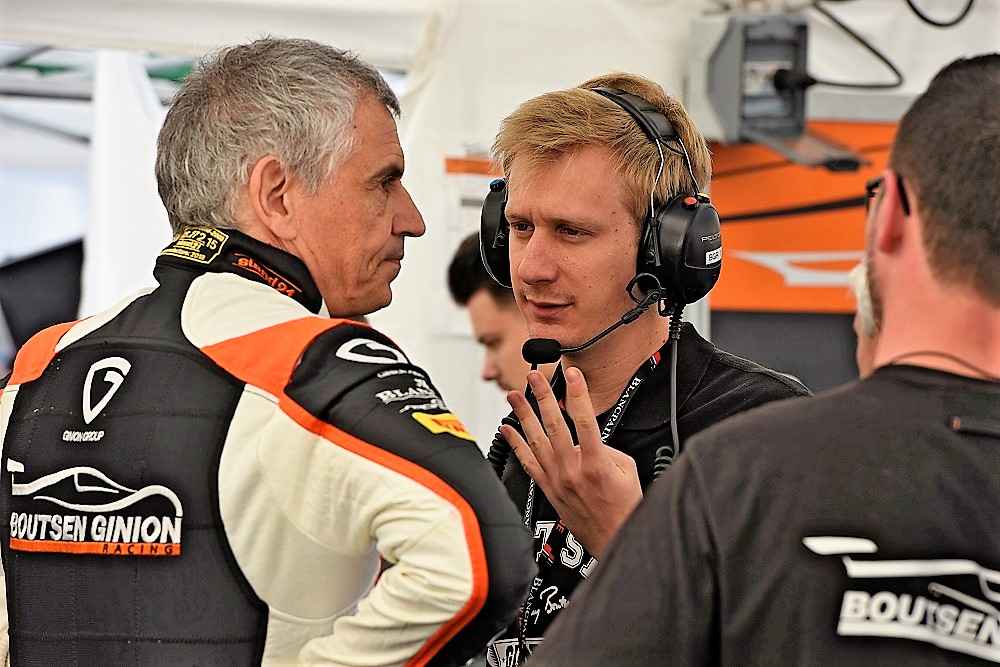 Karim Ojjeh - “Monza, aka Ferrari-land! The objective of the weekend was to limit the damage and collect as many points as possible. Thanks to some great team work, the objective was achieved! Thanks to the team, engineer and mechanics!”

Pierre Feligioni - “Wonderful week-end in Monza, the performance of our cars was incredible! Thanks to the team, we reached a high level of performance... so, well done and thanks for your support.”

First meeting of the Blancpain season in Italy on the weekend of April 7-8 where Karim Ojjeh was behind the wheel of the BMW M6, together with teammates Pierre Feligioni and Claude-Yves Gosselin were driving the two Lamborghinis. After very good free practice and qualifying sessions, the drivers started the season off quite well.

Qualifying race: A tumultuous start for the GT Sports Club participants saw the opening race stopped by a red flag after several race incidents. As a result, it was a deserving maiden podium for Karim Ojjeh and his black panther in P2. The Lambo’s finished 7th for Claude-Yves Gosselin, while Pierre Feligioni took 10th place.

Main race: Karim Ojjeh repeated his first race result, finishing P2 once again. Claude-Yves Gosselin came through to cross the line 3rd, but was a victim of a 30 second penalty, so he was classified P6. Feligioni made up some places to take P8.