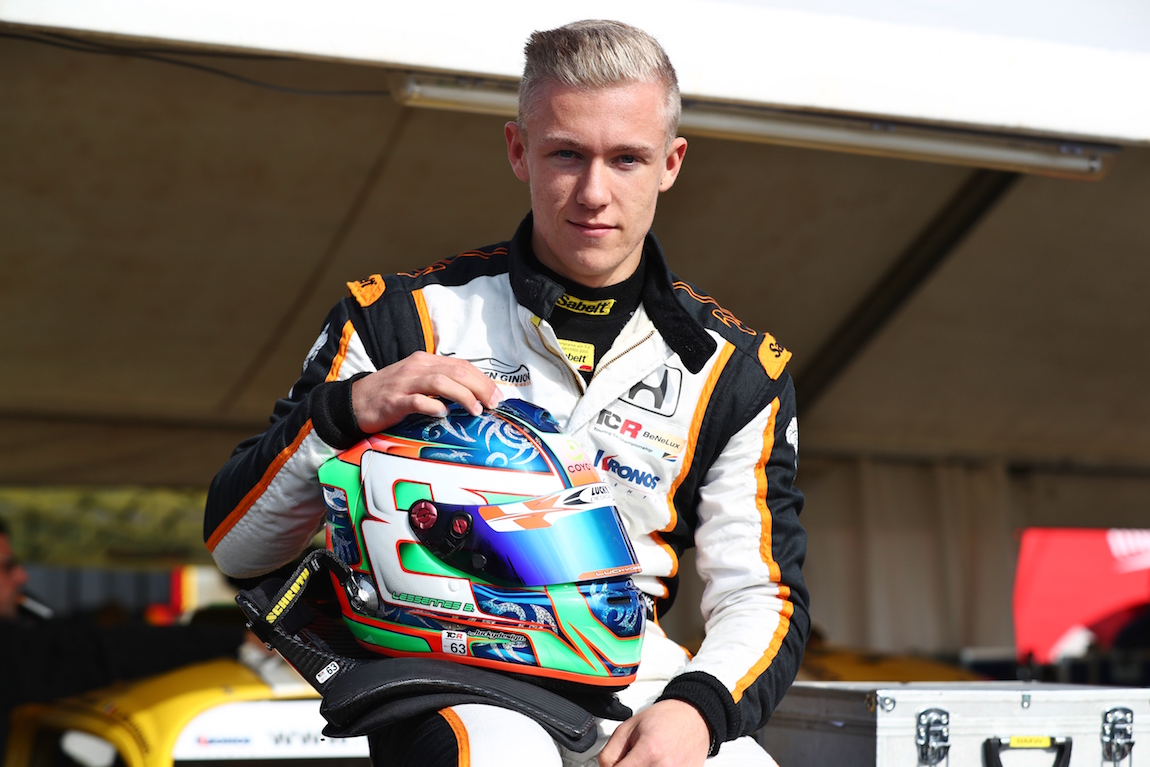 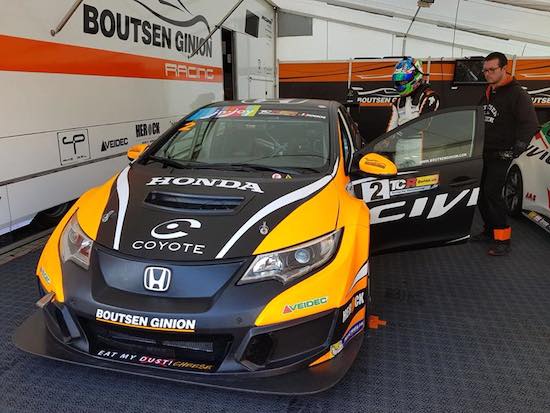 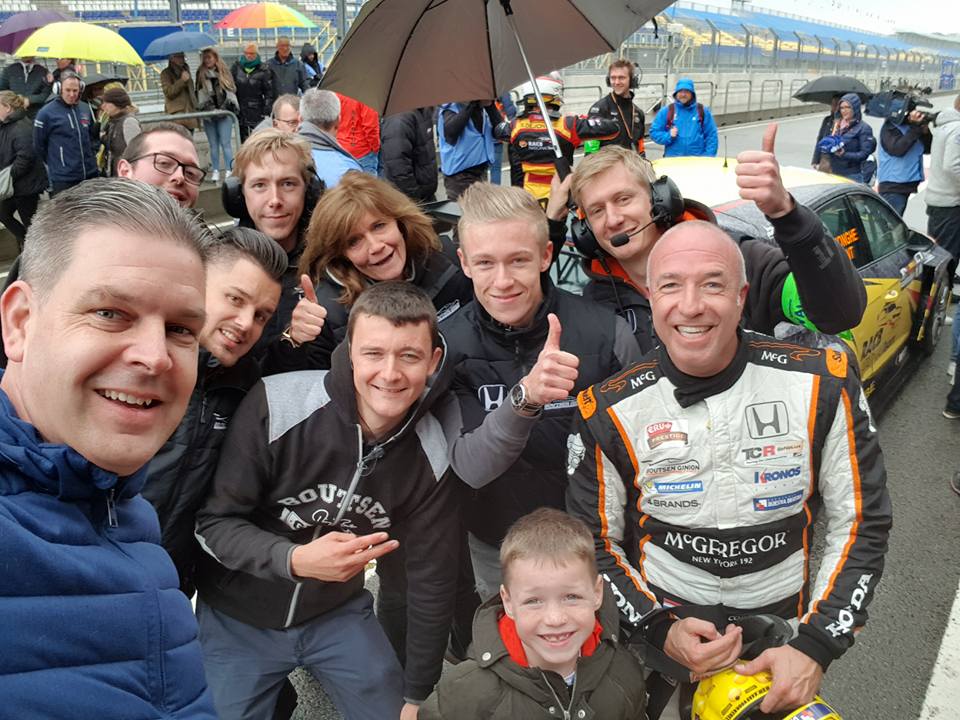 The TCR Benelux championship is over, but not the TCR International.

We’re in Dubai in 3 weeks for the last TCR meeting of the year with Aurelien Panis racing in the Honda.

Benjamin Lessennes:"Very emotional weekend with ups and downs, but fortunately a successful outcome. For my part, I made a good qualification. My sprints were a little harder because at the fourth corner in race 1 when I was hit by an Audi which damaged the car. The main thing is that we are champion! I want to thank very much my team at Boutsen and Honda for all their support."

Olivier Lainé:"I am proud of the competitiveness that Benjamin has shown this season and more particularly this weekend. In two seasons, he has learned a lot and proved that he is one of the safest hopes of Belgian motorsports. We have had the chance to welcome young drivers into our team at the beginning of their career - like Jérôme d'Ambrosio, Maxime Martin and Maxime Soulet, who are professional drivers today. When I see what Benjamin has done in the last two years in the TCR Benelux, I think he is a really promising driver. I also take the opportunity to thank all the team members and particularly Honda Benelux for the fantastic support for the past 2 years."

Tom Coronel:“Well done guys, it is a mega result!”

Car of the year

Last and deciding round of the TCR Benelux in the Netherlands where Belgian driver Benjamin Lessennes and his Dutch teammate Tom Coronel shared the wheel of the Japanese car.

The team arrived at Assen in The Netherlands with the intention to fight until the end for our driver to win the championship, but with the weight of ‘Success Ballast’ and racing incidents, we had to wait for the very last sprint race in Sunday afternoon for the desired outcome.

Unfortunately, during the third sprint while there were still 50 points up for the taking, Benjamin Lessennes was pushed into the gravel trap during the first lap of the race. However, he was able to be repositioned on track and finish his two sprint events.

A meeting so full of stress and emotions… then finally, the confirmation yet again of this young driver’s talent - to win the championship at just 18 years of age!